This product is for research use only. Do not administer it to human.
For enzyme activity staining of tartrate-resistant acid phosphatase and alkaline phosphatase

Double staining can be performed, reddish-purple for active region of acid phosphatase and bluish brown for alkaline phosphatase.

Reactive oxygen species (ROS) such as superoxide (O2-.),hydrogen peroxide (H2O2), and the hydroxyl radical (HO.) are important mediators of pathological processes in various diseases. 2′,7′-Dichlorofluorescein (DCFH) and its diacetyl derivative have been widely used as fluorescent probes for measuring cell-derived H2O2, but these compounds suffer from the major drawback that they are poorly selective toward H2O2.BES-H2O2 is a probe for cell-derived H2O2 with high selectively. It is applicable to clarifying cell response as well as dynamic function of H2O2 with diseases. 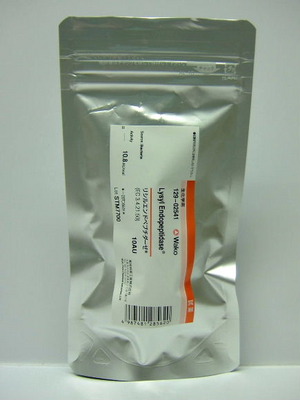 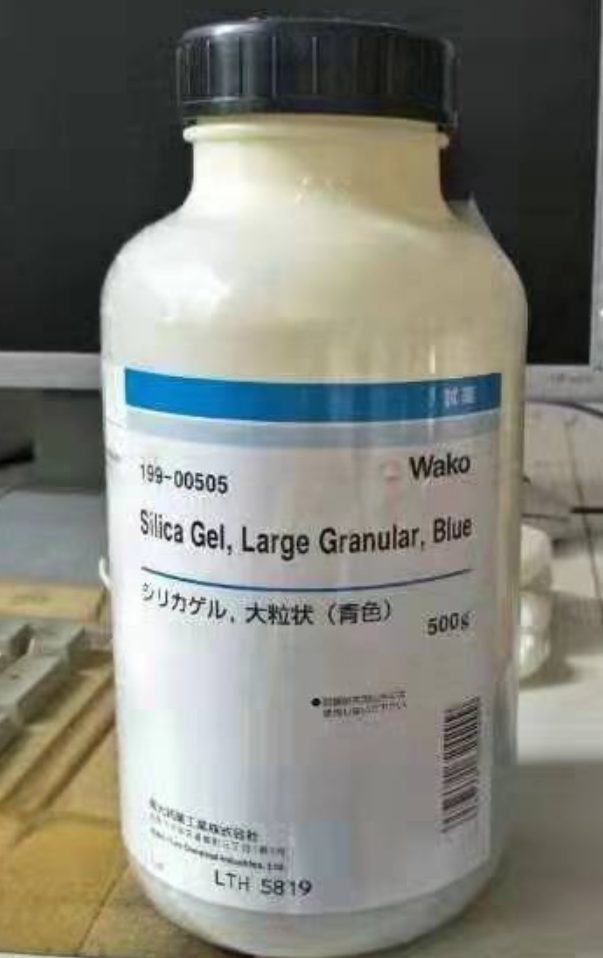